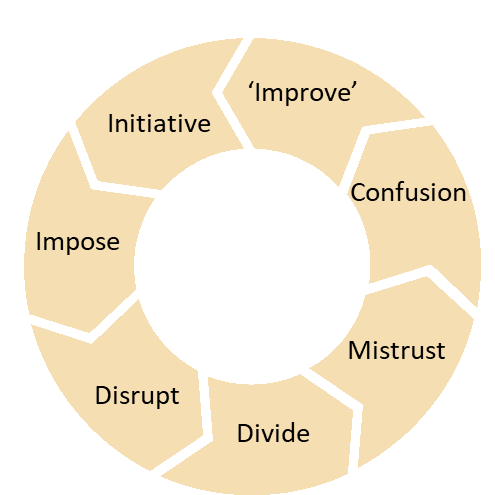 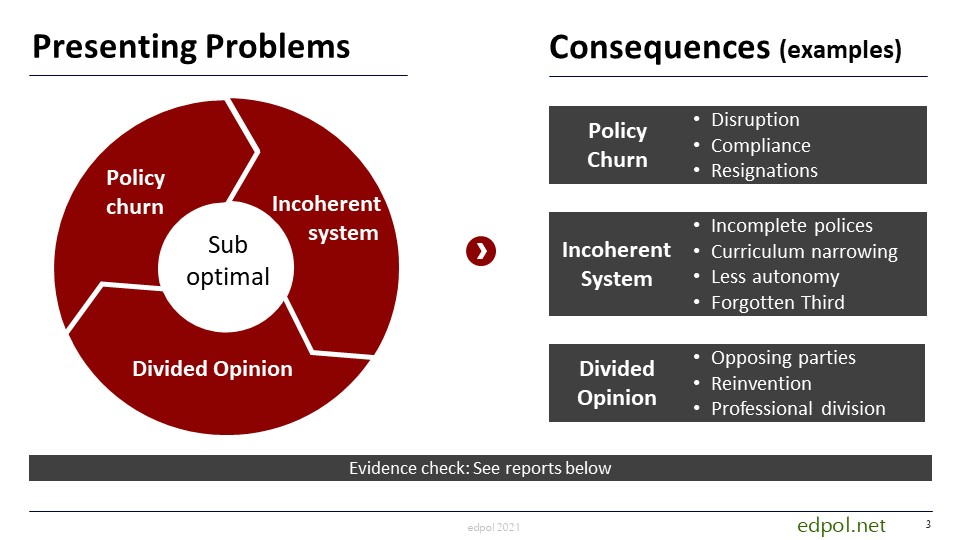 In the last forty years there has been over three times as much primary legislation for education as for health, and five times as much as for defence. Problems driven by policy churn abound: curriculum modifications have left teachers in continual “catch up”; changing exam formats reduce teacher productivity and confidence – ‘teaching to the test’ has been a logical response. Compliance rather than mastery is rewarded. The 2017 Department of Education survey of former teachers found that “Government Initiatives” was the second highest reason for teachers leaving their jobs. There has been a particularly poor deal for those in FEs and on vocational studies.

At the same time, England’s education system is incoherent, as interdependent, macro-policy issues are tackled in part and in isolation. Teacher and school autonomy is at an all-time low – contrary to the intentions of most Secretaries of State since the Education Reform Act in 1988. There is an array of school structures: partial academisation; a stalled Free Schools programme; hollowed out LAs but no alternative oversight for Primary Schools; weak pathways for those failing in a normative assessment system; narrowing GCSE assessment and reform required in the FE sector. 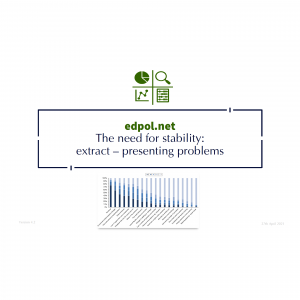 English policy churn for the last forty years and its consequences is documented by edpol. Parliamentary Acts and... 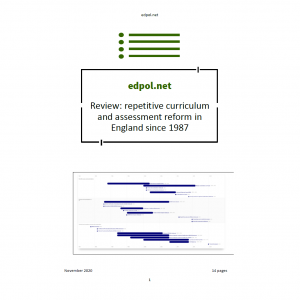 A summary of continual change in English primary, secondary and FE curriculum and assessment. While the National Curriculum... 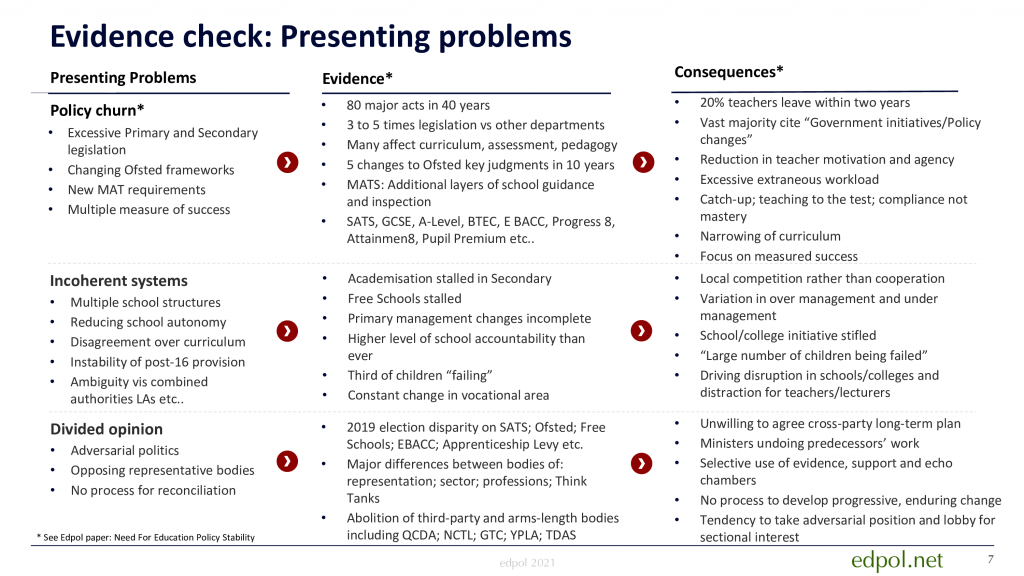